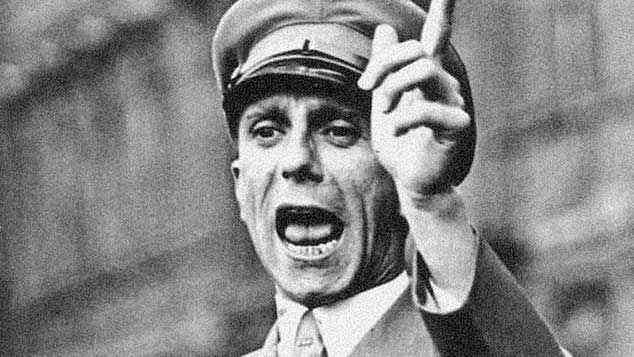 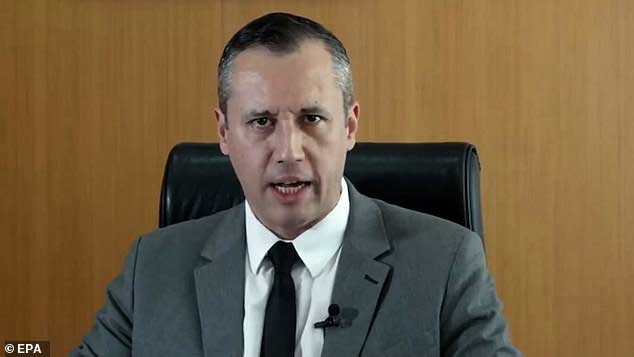 On the surface, one might think Roberto Alvim was simply a partisan political appointee put in a cushy position overseeing culture for the country’s Ministry of Tourism.

Mr. Alvim, however, was no culture novice. He is a well-known and accomplished theatre director who even served as Head Director of Ceacen, Center of Performing Arts, in the National Foundation of the Arts.

In a recent speech to promote the arts in Brazil, he echoed the words of the infamous Joseph Goebbels.

Here is a comparison between his words and those of Goebbels.

The Brazilian art of the next decade will be heroic and will be national, will be endowed with great capacity for emotional involvement… deeply linked to the urgent aspirations of our people, or else it will be nothing.

Pretty similar. Of course, Mr. Alvim called it “rhetorical coincidence” and said too much was being made of it and that he was not channeling the words of the Nazi Propaganda minister.

And, of course, it didn’t help that he used a soundtrack that was taken from German composer Wagner’s Lohengrin in his six-minute video .

This was the result.

This is the point.

If the culture minister of a G20 Country can get fired for committing a culturally unacceptable mistake, what does that say for the rest of us? Frankly, we’re all at risk. It only takes one cultural misstep in today’s culturally charged world to create career chaos. Below are three lessons we should all seriously consider so we don’t suffer the same fate.

How many people can you think of who have lost their jobs or public image due to doing or saying something that was deemed culturally unacceptable? I can think of many, many examples. Famous names like Paula Dean, Michael Richards (Kramer), Mel Gibson, Donald Sterling (NBA Owner), Papa John Schnatter, Tom Brokaw, and the list goes on and on. And those are the ones we hear about because they are famous. Every day people are reprimanded or fired in organizations for saying and doing culturally unacceptable things.

And, sadly, you, or I, could be next if we do not do the necessary work to develop a healthy cultural mindset and skill set that will insulate ourselves against these types of mistakes. This work is both cognitive and emotive. It is not just a mental exercise, it is also a heart exercise. It takes an open mind and heart, as well as a great training process to reset our cultural mindsets and skill sets. For a deeper awareness and understanding of this process, I would invite you to read my book, The 6 Stages of Cultural Mastery. In addition to expanding your influence with people of diverse cultures, it may just save your career!

I would love to get and stay connected. I prefer LinkedIN for business but do engage on my other social networks.